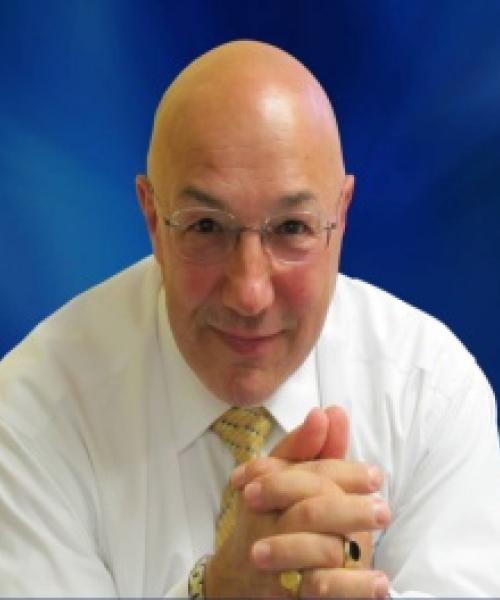 Burton began his career with New York Life in the Southern Connecticut general office, located in Stratford Connecticut in 2002. Burton went on to achieve many Company awards to include Agent of the Year in 2006 (recognizes the top producing Agent).  With the many company awards Burton has earned, he has also been a Qualifying Member of the Million Dollar Round Table (MDRT). In 2007, he was promoted to the position of Partner.

In January of 2010, Burton left his position on the management team and returned to the field to open Jamestown Financial Services Group, LLC until joining Retirement Planning Partners in 2017.

Prior to joining the Financial Services Industry, Burton spent 33 years involved in a closely held family business.  In 1989 he became President and CEO of LBG Distributors Incorporated, located in Hamden Connecticut.  During those years LBG became known as the Premier Convenience Store Supplier here in Connecticut, as well as Massachusetts, New York and Rhode Island, until its sale in 1999.

In 1991, he was commissioned as a Captain in the United States Marine Corps. Also, he actively provided humanitarian aid to ten local Marine Corps families whose fathers and sons were deployed to Iraq and Kuwait during the first Gulf War.

Throughout those years Burton was also involved in many other outside activities which included being a Little League Baseball Official, Assistant High School Football Coach and a NCAA College Baseball Official.

Check the background of Securities Service Network, LLC. or this investment professional on FINRA's BrokerCheck